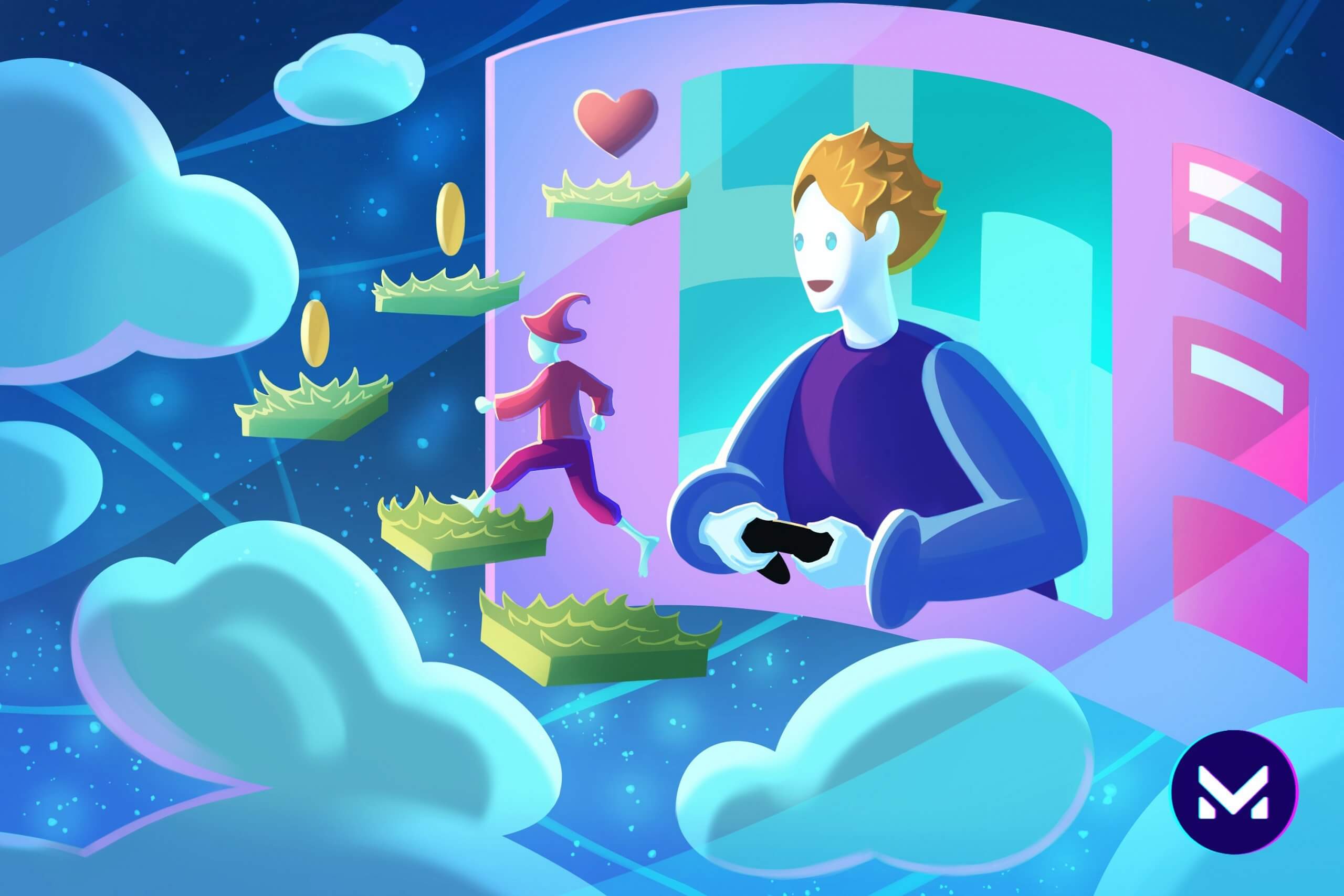 In the first part of our guide to indie games marketing, we looked at the basics and introduced some of the main ideas behind promoting a video game. If you’re reading this, I’ll assume you already did your homework and have a better picture of the potential of your title and the situation around you. Unfortunately, I also have some bad news to share: that alone won’t be enough to guarantee that your game is successful.

Besides, you don’t really know what you’re going to do yet anyway. What you’ll need next is an actual plan for your marketing campaign. And, most importantly, you’ll want a way to track your progress and make sure each of the steps you’re taking is being carried out as you intended them.

Luckily, that’s what we decided to dedicate this episode of our booklet to. In the next few paragraphs, we’ll see the importance of laying out a marketing timeline, go through what it should contain and analyze how one can help bring your title in front of the public. 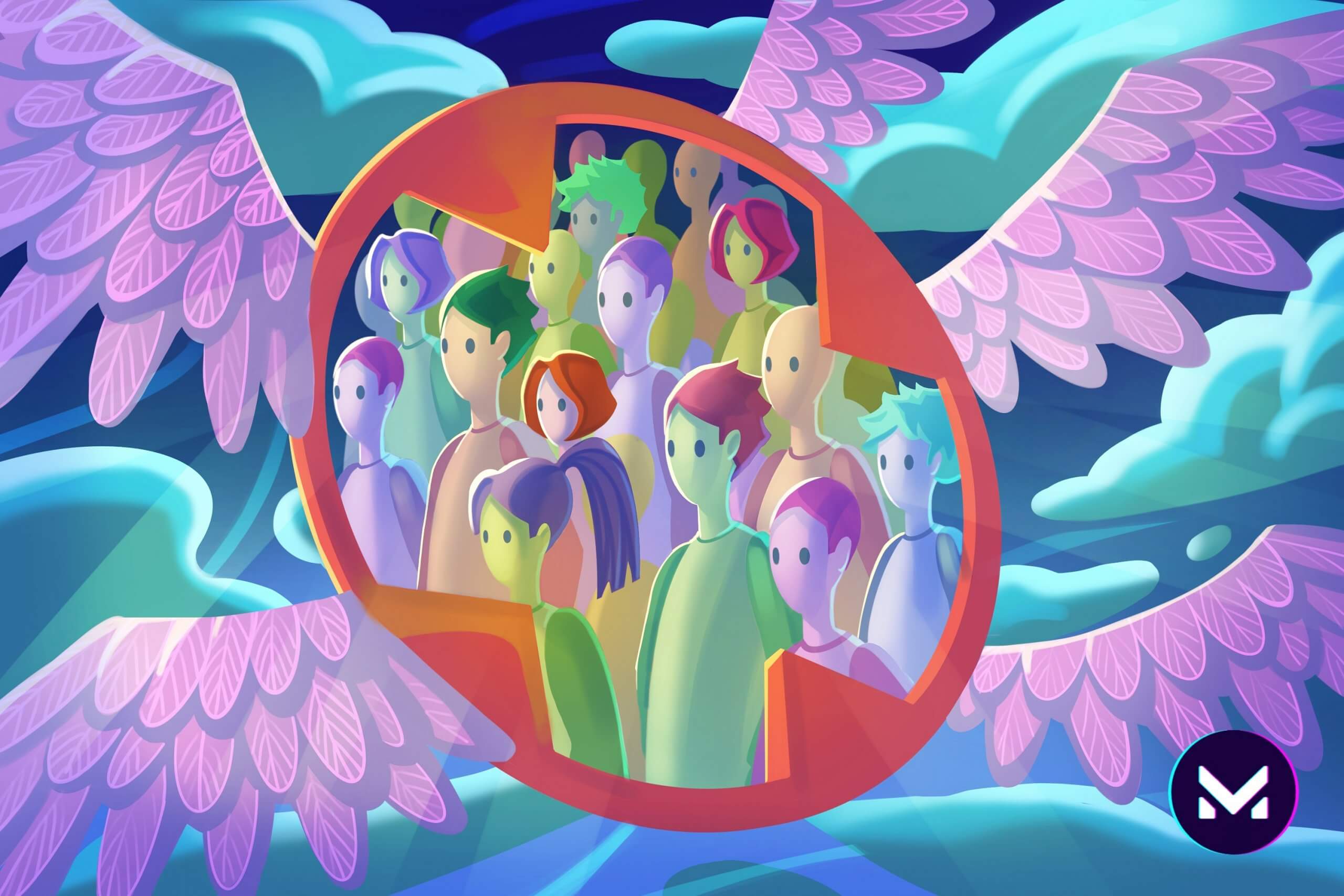 Before we go any further, though, let’s talk about what’s arguably the most common mistake first-time developers make. Over the years, I spoke to dozens of small studios whose game was only a couple of months away from release. Worried and alarmed, they would usually come to me confessing they still hadn’t started a promotional campaign and asking whether I could do anything about it.

Sadly for them, the only tip to share in those scenarios is: whatever you do, don’t find yourself in those scenarios. No matter what you heard around or read online, no such thing as a last-minute miraculous fix for lack of marketing exists. Promoting any product – and especially promoting a video game – is simply not something that you can tackle over the weekend.

On the contrary, most of the games you love were marketed for months before you first heard of them. Carving a spot on the market for a new title is a painstakingly slow process that takes anywhere from 6 months to more than a year. And when you factor in the time you’ll need to create a community, you’ll understand why you should have already started working on it! 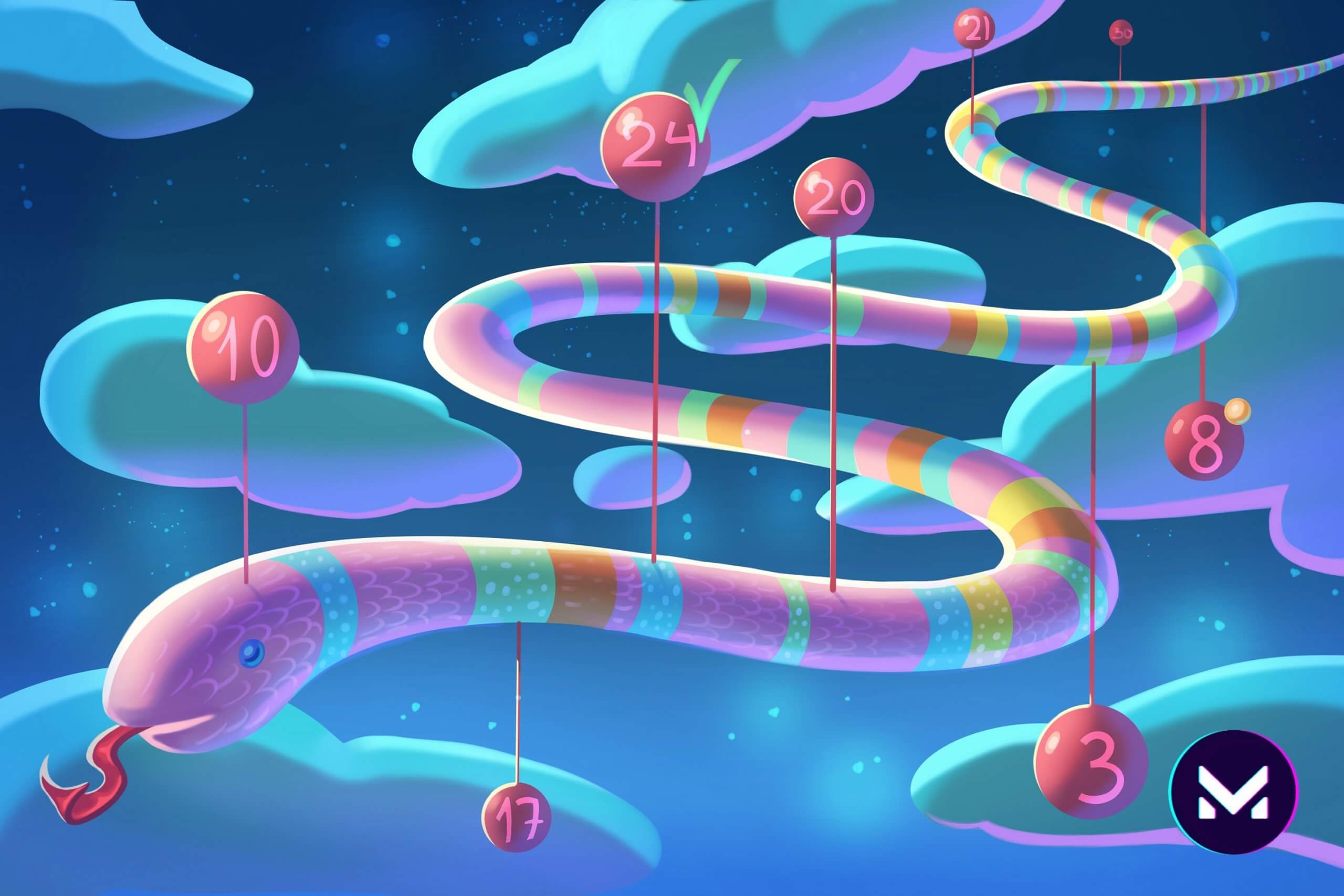 From Theory To Practice

But how does one actually plan a marketing campaign? That’s the million dollar question! The specifics will be different in each case – after all, every game is unique in its own way – but there’s a lot of variables at play in defining the best strategy for your campaign. I know just listing them won’t help, so I asked for permission to show and share a little something with you all.

What you see below is a very basic template for an effective marketing timeline. You can stop analyzing and trying to decipher it now, it’s not the one we use at META nor does it contain any information about our next releases. What it does, however, is show you everything we consider when laying out the foundations of our marketing efforts.

A look at the column on the left will show you just how important a good understanding of the environment surrounding your game can be. Let’s take a moment to go through some of the most important entries and explain what they mean:

The contents of a marketing timeline are obviously not set in stone. You could use our example for inspiration, if you’d like to, but do try to consider it a list of ingredients for success rather than a proper recipe. Yours will probably include entries and steps that are consistent with the game you’re making and might even look entirely different from the one we just analyzed.

What’s The Point Of This All?

More than its structure, it’s what the timeline encourages you to do that will influence your ability to run a successful campaign. By taking a moment to note down your steps and the areas in which you’ll operate, you’re training yourself to plan ahead and visualize the path to your final goal.

When done right, this approach can help minimize risks and make sure everyone within the team is on the same page. Sharing the marketing timeline with the various departments will also ensure that all content is ready and that nobody finds themselves out of the loop. In turn, that reduces delays and the possibility you’ll hit a snag as the campaign comes together.

Finally, a proper timeline detailing all of your marketing plans is the minimum requirement to start reaching out to press and influencers. And with a single sentence, I just announced the topic for our next episode. Part III of the Brief Guide To Indie Games Marketing will be all about PR and working with content creators. Believe me: you won’t want to miss that one!