Today’s article might be on a more ‘numeric’ side of the gaming industry, but these things are very important and yet are ignored by many. We bet that you already guessed it, but our topic is ‘User Surveys’.

While we know that some don’t really like surveys, please bear with us for a bit. While surveys may sometimes have drawbacks (dishonest or inaccurate answers, unclear data, and so on), they are still a very powerful and simple tool, which can immensely help you fine-tune your project. Surveys are also a bit more helpful than reviews, as they are better at pinpointing the problem (not always, but in many cases, they are).

We in Meta help our developers by implementing user surveys in the free trial versions of our games, such as Time Loader: First Memories and HordeCore: Training Ground (we’ll use that one as an example today). The survey window only appears when the player has either finished the game, quitting it or present as a separate option in the main menu. That’s how it looks in HordeCore: 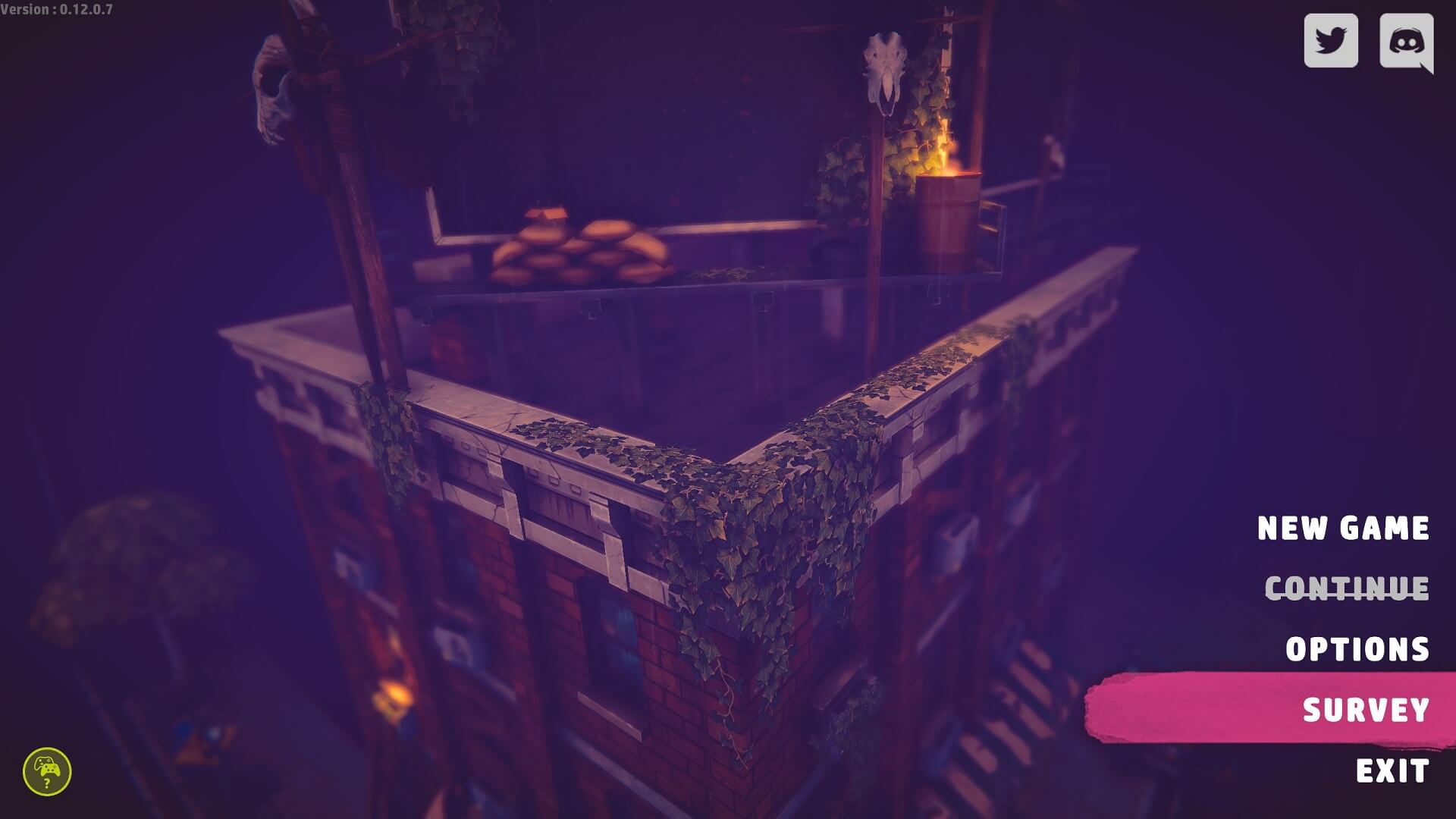 Pretty straightforward, right? We are always giving our players the liberty to decline. After all, not everyone wants to give feedback or spend their time doing surveys, and that’s absolutely fine. Let’s go through a couple of examples to see what questions we ask and what data we get out of the answers:

At first glance, it might look like everything’s okay, but only a mere 55% of respondents are okay with our arsenal (and that’s a game about shooting!), while 43% of people think that the weapon selection could totally use some work. The interesting thing is that the problem could lie not in the weapon selection itself but in the character interactions. Let’s take a look at another one.

Which characters did you enjoy playing the most?

And this is where the problem really hides. Grenadier and Shotgunner were liked by only 4,6% and 3,9% of people respectively, and almost half of them preferred playing as the main (basic) character. Flamer and Gunner sit at ~45%. Looking at the whole picture, you can clearly see that it’s either the character’s design or the game’s balance that is heavily skewed towards using the starting hero and ignoring others. In any case, that area clearly needs some changes. All characters would sit at equal 20% usage in a perfect world, but everyone knows that it’s an impossible feat. So the current objective is to try and make the usage numbers more even than they currently are.

Now that we have the data, time to act on it. And that’s usually the hardest part because finding a solution to a game design problem isn’t always that simple.

What did we do with the characters?

We’ve decided to try a brand new approach and give players more control of the whole group of survivors, instead of focusing on one at a time, by changing our skill system: now you can use all skills ‘within one character’ by pressing dedicated buttons. That way, you lose the need to switch your characters every time you need their skills and at the same time have more control over everything.

Another thing we’ve added is skill modification. Now you can equip a special item (like Tesla Coil on Engineer) and change your turret from a ranged one to a close-range electric type. That change allows players to fine-tune their party and give a lot of space for creativity.

Did the changes work?

Absolutely! We did some internal and closed playtests, and the responses have improved immensely. Other characters are no longer collecting dust since you control everyone simultaneously, and the new skill changes make people try and experiment with different set-ups and combinations! We’d say it’s a win-win situation!

As for the weapons, we’ve added a new weapon tier that makes loot hunting a much more rewarding endeavor. While it is a much softer fix than a whole new skill system, we’d like to test them out with new abilities and controls before making more radical changes.

When will we see some of these new things?

As soon as they are ready for a public test! We are putting a lot of work into these changes, and we do have plans to update the free version of the game with a preview of new features and mechanics. Not only for everyone’s enjoyment but to also compare previous survey results with the new ones so we can see if our changes really work.

In the end, that’s what surveys are for, and they work best with iterative content. It is a rather simple but very effective method to polish and improve your projects, especially in the early development stages. So don’t be afraid to experiment and ask people what they think about it!